Embracing energy efficiency in your home is becoming even more rewarding. 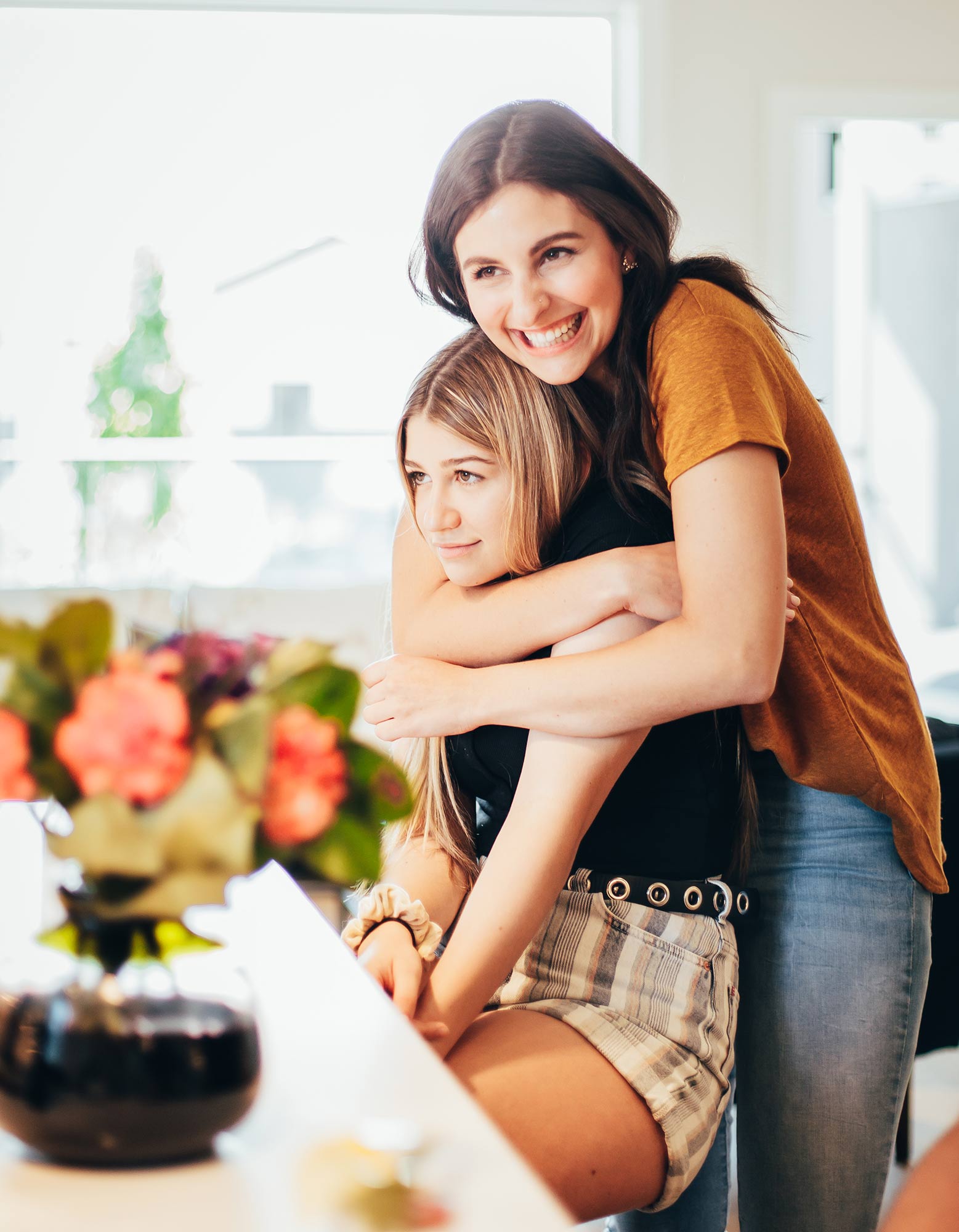 One of the most significant ways you can reduce carbon emissions in your private life – and the tax you pay – is how you build or renovate your home, and how you heat and cool your space.

In order to meet Canada’s climate target in the Paris Agreement, the federal government recently announced that it will gradually increase the carbon tax from the current $30 per tonne of greenhouse gas emissions to $170 per tonne by 2030. As a comparison, Sweden already has a carbon tax of $183 per tonne.

The carbon tax plan is quite controversial in other provinces, but not here in BC where it has been around for more than a decade ago. The Province was the first in North America to impose such a levy ($10 per tonne of carbon dioxide emissions in 2008).  BC’s carbon tax is expected to increase from $40 to $45 per tonne in April of this year, and up to $50 a tonne by April 2022.  The Province will also be required to match future federal increases as they become final.

It’s important to note that the carbon tax is unlike other taxes; the goal is to change behaviour, not raise revenue for government. Putting a price on carbon emissions is meant to encourage clean technology and allow households to choose how they reduce emissions.

Wilden Living Lab proves that investing in efficiency pays off. 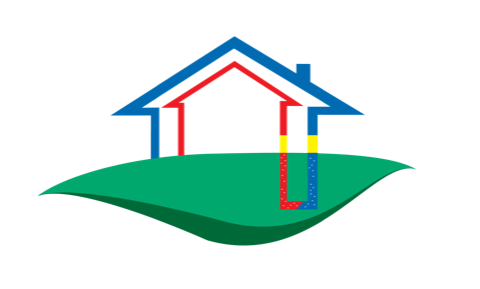 The goal of the Wilden Living Lab is to quantify how investments in insulation, air sealing and clean technology pay back in energy savings, and in doing so encourage the building of homes to the new BC Energy Step Code. The higher the “step” the more energy efficient the homes will be. The Kelowna-based research initiative brings together FortisBC, UBC Okanagan, AuthenTech Homes and Wilden, Kelowna’s largest master-planned community.

The Wilden Living Lab research compares two identical homes that have been built side by side to different standards. The “Home of Tomorrow” is built to Step Code 3 with enhanced insulation, solar panels and a ground source heat pump. The “Home of Today” is built to the current standard, Step Code 1, and is equipped with a natural gas HVAC system.

Researchers at UBC Okanagan’s School of Engineering have documented each homeowner’s energy consumption patterns over the past 18 months. Results show that the Home of Tomorrow uses 67% less energy than the Home of Today, thanks to the improved efficiency of the building envelope.

Researchers also analyzed how the rising carbon tax will impact the length of time it takes to recoup investments in clean technology. Their study focused on a ground source heat pump. The additional cost of installing geothermal heating and cooling when building a home is approximately $9,600. When in operation, the heat pump helps cut carbon emissions by approximately 94% compared to a gas furnace. However, the payback through savings on your energy bill can take up to 28 years, depending on how energy efficient your house is built.

In any case, the rising carbon tax becomes a game changer. Researchers looked at six different scenarios, ranging from the current provincial carbon tax of $40/tonne to the expected $170/tonne in 2030. In the illustrations shown you can see how many additional dollars will remain in your pocket thanks to the carbon tax saved when using the clean, renewable energy naturally stored in the ground. Also, you can see how the payback time shortens.

The heat pump investment in the Home of Today would take 21.5 years to pay back at today’s carbon tax rate. Applying the 2022 rate speeds that up by two years. In the 2030 scenario, the entire investment would be recouped in a little over 9 years. In the Home of Tomorrow where the efficient building envelope results in lower energy cost, payback time for a geothermal heat pump was reduced from 28 years to 13.2 years.

Building for a healthier future.

Carbon emissions will continue to impact all British Columbians, from the quality of the air we breathe and the health of our environment to the taxes we pay. Now is the time to be proactive. FortisBC offers rebates ranging from $3,000 to $10,000 to build homes that are a “step up” and more energy efficient than the minimum BC Building Code requirements. These energy-focused incentives combined with the rising carbon tax will continue to drive the movement towards cleaner residential living.

Sign up for the the Wilden Living Lab newsletter to stay informed on the most recent findings.