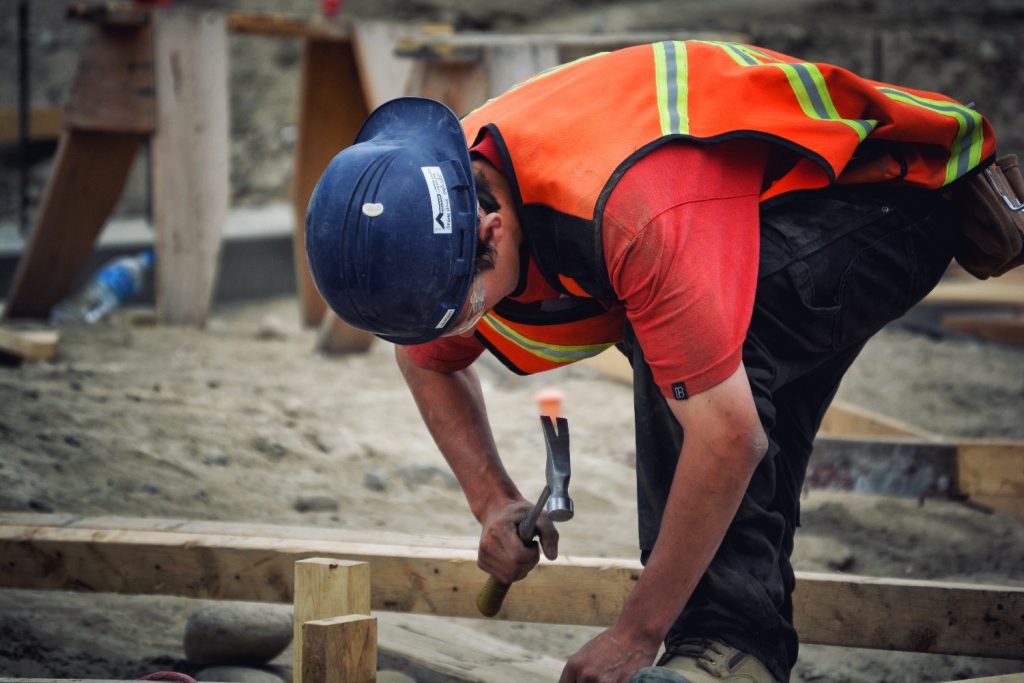 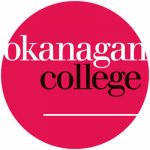 Founded in 1963, Okanagan College provides accessible and high quality post-secondary education to students throughout the Southern Interior of B.C. The College offers more than 130 apprenticeship, degree, diploma and certificate programs spanning Trades, Arts, Sciences, Engineering, Technology, Health, and Continuing Studies, and has conferred more over 64,000 credentials since its inception. Okanagan College delivers programming to more than 7,000 full-time students, and approximately 22,000 students in total, per year across its four campuses in Kelowna, Penticton, Salmon Arm, and Vernon and 10 other learning locations throughout the region. Second Largest Trades Training School in BC Okanagan College is currently the second largest Trades training institution in B.C., offering 15 Foundation (Pre-Apprenticeship) Certificates and Apprenticeship training in 20 trades. The College has built a strong reputation as a high quality training hub, drawing on the growing population of the Southern Interior (the College’s region has a population of over 500,000 people) and, increasingly,communities in Northern British Columbia and Western Canada, including a large aboriginal population. To meet the growing demand for skilled tradespeople, Okanagan College is completing a $33-million renovation and expansion of its trades training facilities in Kelowna. The new 10,000 sq. metre facility will be one of the most advanced and sustainable of its kind in North America and will allow Okanagan College to continue to elevate the learning environment for the tradespeople of tomorrow. Support from the community for the new facility has been phenomenal. A generous donation of $100,000 from Wilden has helped the College construct a beautiful seating area for students in the main atrium of the new building. 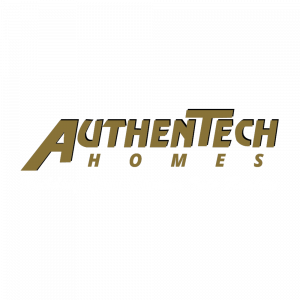 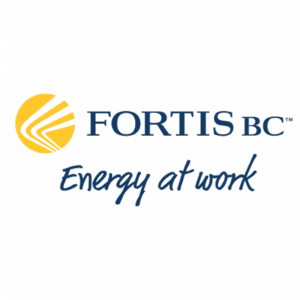 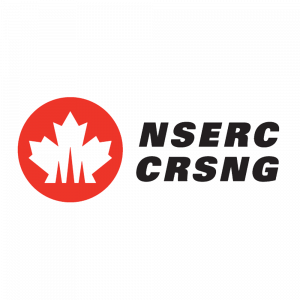 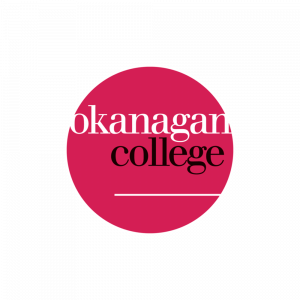 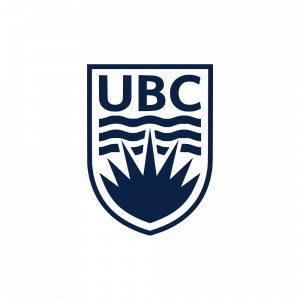 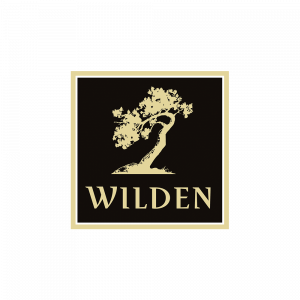