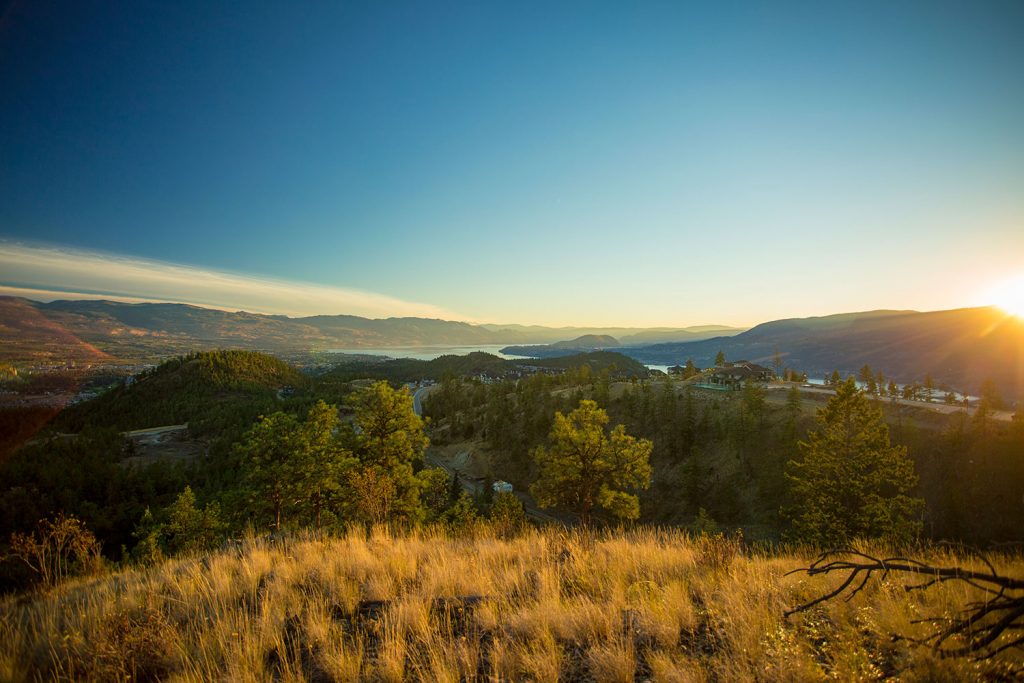 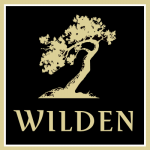 Wilden is the largest master-planned community between Vancouver and Calgary. The communities philosophy hinges on the principle of sensitive growth that will sustain the area’s ecosystem and preserve space for wildlife.

Ever since the first homes were built in Wilden in 2003 the Developer, Gerhard Blenk, and his company Blenk Development Corp. have supported clean energy. Wilden was one of the first communities in British Columbia to incorporate a geothermal heating and cooling system. Two Kelowna utility companies, GeoTility and TerraSource, have worked with the Wilden planners to install the geothermal loop infrastructure that makes it easy for Wilden residents to include geothermal energy into their new home. When Blenk Development took the initiative of a research cooperation with UBC the goal was to take the next step, push the envelope in energy efficiency in residential construction and help todays and tomorrows Wilden residents make informed decisions about energy saving components that are on the market today. 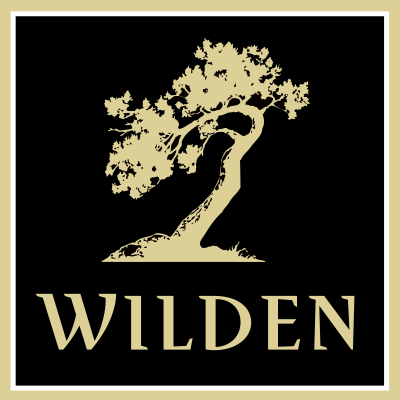 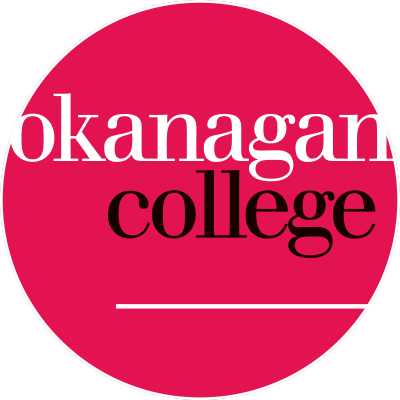 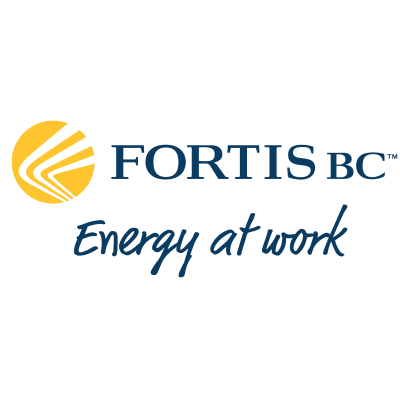 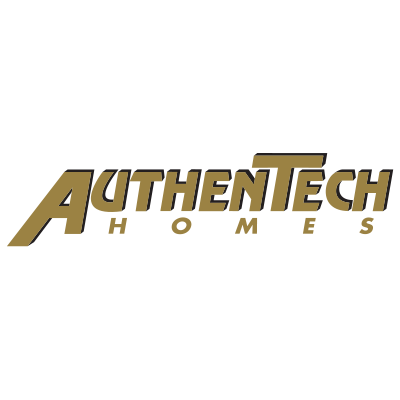